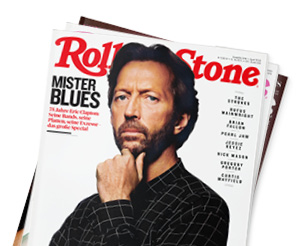 Alles über den Talkshow-Moderator und Comedian Jimmy Kimmel. News u.v.m.
This July 3, 2013 photo released by ABC shows Jimmy Kimmel on "Jimmy Kimmel Live" ABC's late-night host conducted what is becoming an annual prank during the past week, encouraging parents to tell their children that they had eaten all of their Halloween candy, film the response and upload the video so he can show them on his TV show and on YouTube. Since starting the feature in 2011, Kimmel's show said the post-Halloween videos have been viewed more than 106 million times online. (AP Photo/ABC, Randy Holmes, File)
Jimmy Kimmel haben wir außerdem gefunden in: